Philadelphia, PA…In these crazy hyper-political times all of us could take a few minutes to reflect that the United States is unique among nations in that we are nothing more and nothing less than a shared belief in a collection of ideas.  We are not Spanish, Italian, German, Chinese, Irish or even English.  We are Americans by choice!  Our founders were a flawed, hypocritical, group of men and far from perfect.  The documents they created however are as close to perfect as any founding documents for any country ever. From our Declaration of Independence onward our nation has symbolized freedom for not only ourselves but most of the globe. 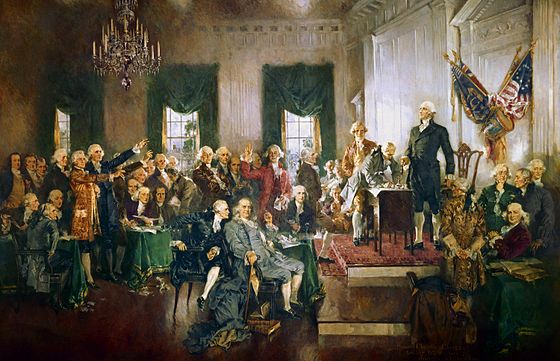 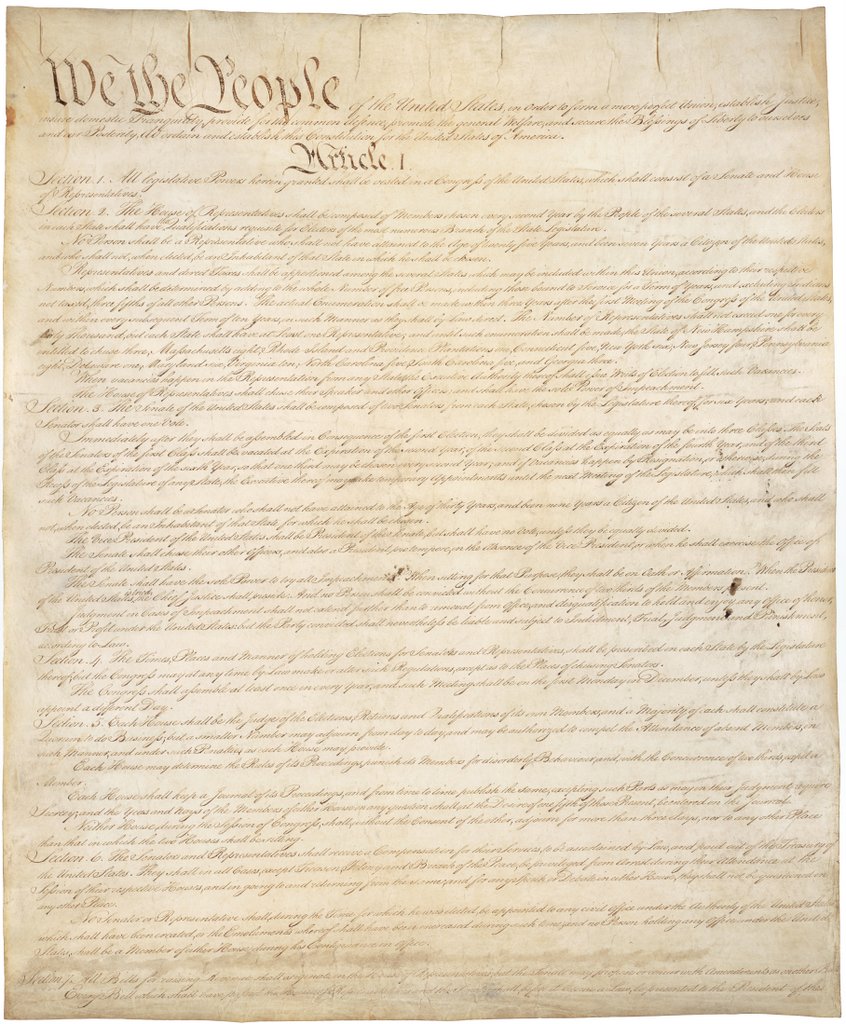 When we look at our founding fathers and the era they lived it is fashionable currently to see them as evil bigoted men. In many respects that view looking back from 2022 may seem valid.   Slavery was evil and pervasive in a county that espoused “Life, Liberty and the Pursuit of Happiness”? Of course as it was wrong then and today. That wasn’t even all of it. There was also a system of indentured servitude where many of all races  many times under duress signed their freedoms away to become servants, workers and apprentices to their masters.

What is forgotten and almost never mentioned is that slavery in its various forms was ubiquitous throughout the world.   That doesn’t excuse slavery here but it certainly puts it into a more accurate context.  In fact it wasn’t until 1981 that Mauritania finally banned it.

What was unique then was even the concept of true individual liberties. The world at the time and for most of recorded history until then was largely hereditary dictatorships or monarchies and theocracies who ruled on religion or a combination of the two. There were those who ruled and those that obeyed those rules.

What elevates our Founding Fathers is that as a group they codified those “inalienable rights” into a rational government structure that is still the model of the world.

On this Constitution Day I am thankful to have been fortunate that I was born and have lived in the greatest county in the world.

At the end of the day is doesn’t matter if you are left or right. What matters is that we continue to believe in the collection of documents and beliefs that enabled the greatest country in all of human history to grow and thrive.

The United States Constitution Was Signed on This Day 235 Years Ago ~ John Hamilton added by admin on September 18, 2022
View all posts by admin →