A Bit of Wisdom from Poor Richard Disappointment

“Are you angry that others disappoint you? Remember you cannot depend upon yourself.” Poor Richard’s Almanack 1735, Benjamin Franklin January 6 – April 17, 1790 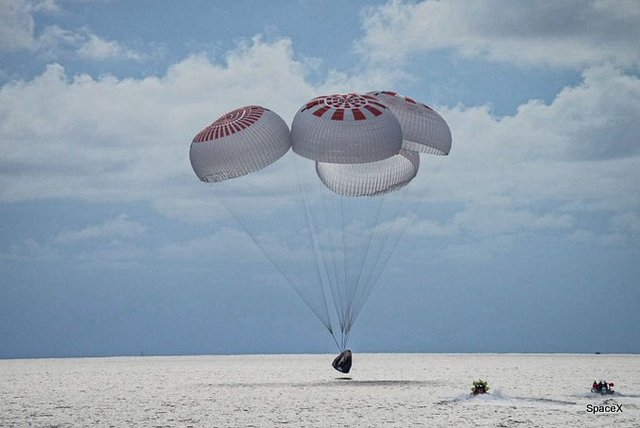 The 20th Anniversary of 9/11 at Flight 93 National Memorial 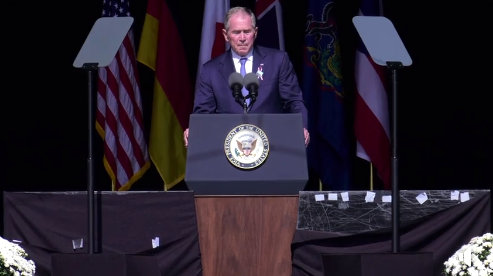 Stoystown, PA…Two decades after September 11, Flight 93 National Memorial observed the 20th anniversary and honor the 40 passengers and crew members who were aboard Flight 93 that day. With public health in mind, the observance will be limited to family members and invited guests and livestreamed on the park’s Facebook page. The ceremony began […] 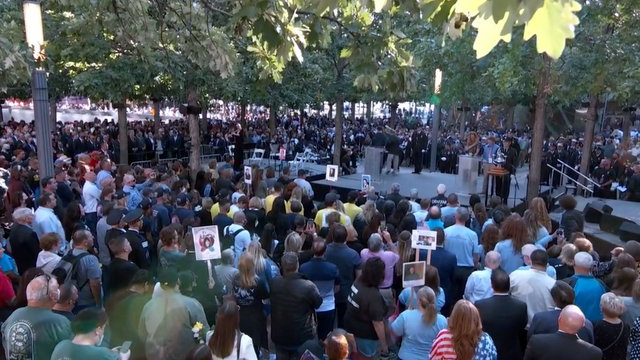 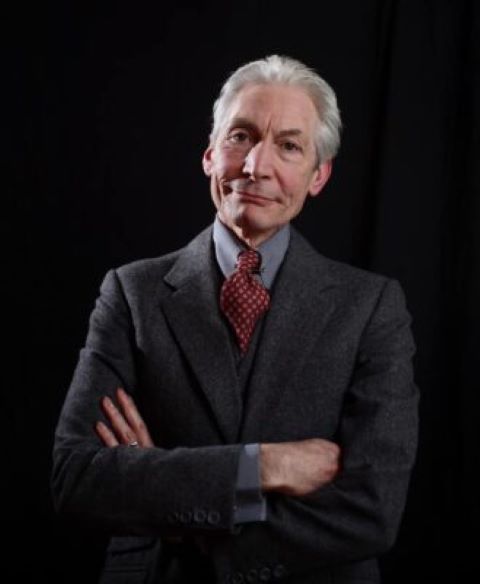 London, UK…August 24, 2021, A statement from his spokesperson: “It is with immense sadness that we announce the death of our beloved Charlie Watts. He passed away peacefully in a London hospital earlier today surrounded by his family. Charlie was a cherished husband, father and grandfather and also as a member of The Rolling Stones […] 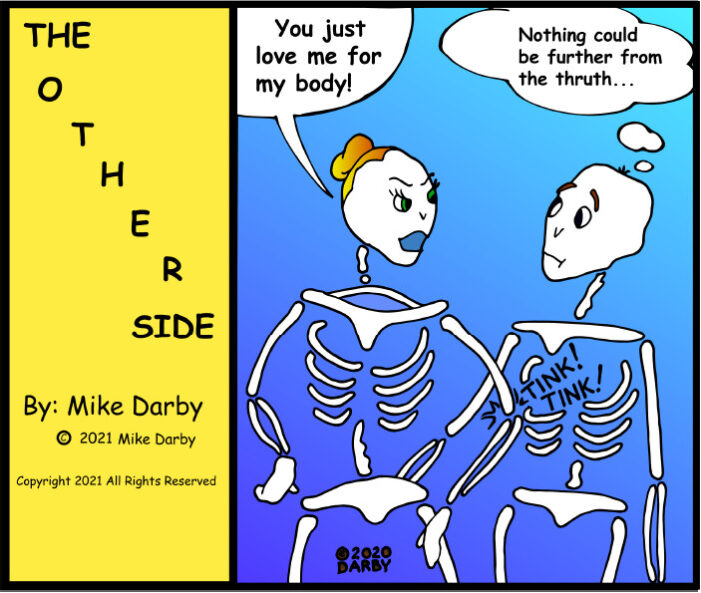 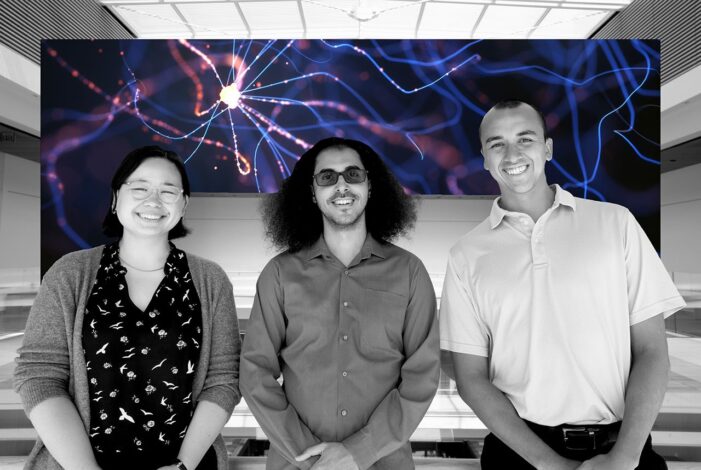 San Francisco, CA…Researchers at UC San Francisco have successfully developed a “speech neuroprosthesis” that has enabled a man with severe paralysis to communicate in sentences, translating signals from his brain to the vocal tract directly into words that appear as text on a screen. Jessie Liu, BS, David Moses, PhD, and Sean Metzger, MS. The achievement, which […] 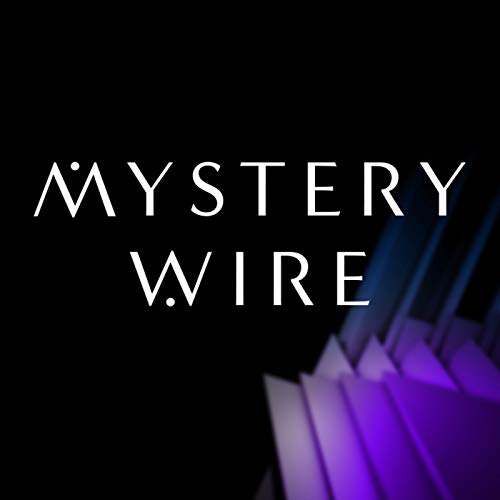 President Biden Highlighting the Importance of Getting Vaccinated