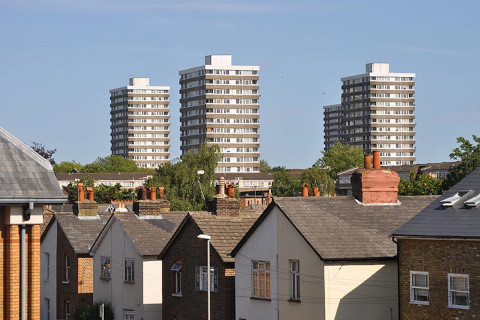 Phoenix, AZ…In the early twentieth century, known as the “progressive era,” the United States embarked on a spree of regulatory projects. One such project was airline regulation, which led to the creation of the Civil Aeronautics Board (CAB). The CAB controlled entry into the market, air routes, and air fares. Fortunately, realizing the harmful consequences of […] 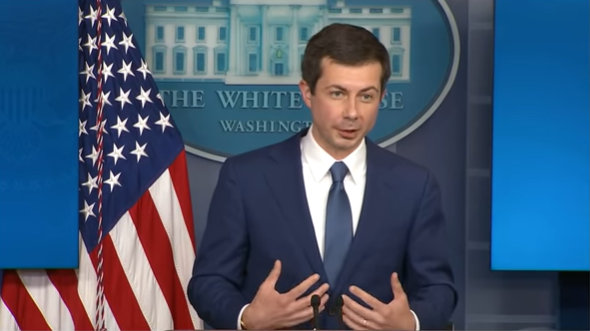 Washington, DC…Hi, everyone. Happy Friday. Okay, so if it’s another day, we have another member of the Jobs Cabinet. Joining us today is Secretary Buttigieg. He served, as you all know, two terms as mayor of South Bend, Indiana, where he worked across the aisle to transform the city’s future and improve residents’ everyday lives. […]

Washington, DC…This settlement agreement is a win for American workers and the American auto industry. A key part of my plan to Build Back Better is to have the electric vehicles and batteries of the future built here in America, all across America, by American workers. We need a strong, diversified and resilient U.S.-based electric […] 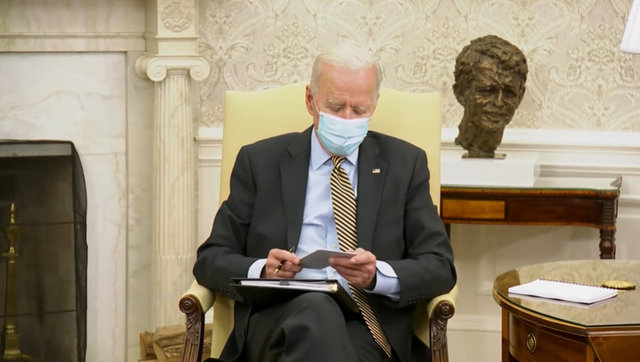 Washington, DC…Well, first of all, Jill and I, and the entire administration, send our condolences to Her Majesty Queen Elizabeth II on the loss of Prince Philip. He was a heck of a guy. He — you know, he was — in his lifetime of service to the United Kingdom and the whole Commonwealth was […] 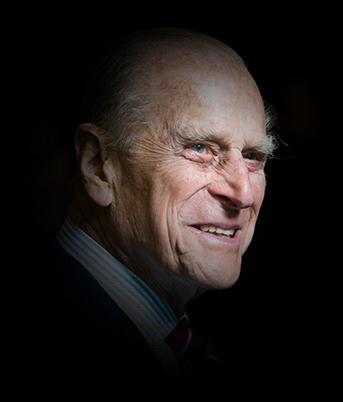 London, UK…It is with deep sorrow that Her Majesty The Queen announces the death of her beloved husband, His Royal Highness The Prince Philip, Duke of Edinburgh. His Royal Highness passed away peacefully this morning at Windsor Castle. Further announcements will be made in due course. The Royal Family join with people around the world […] 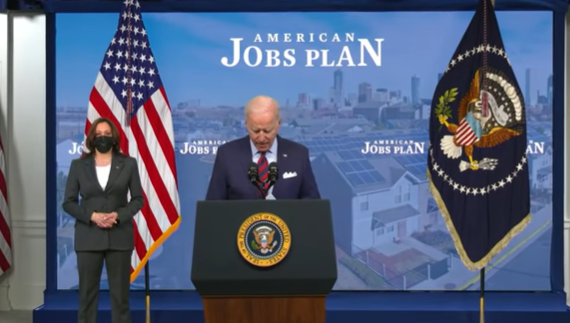 Washington, DC…Good afternoon, everyone. Last weekend, in Pittsburgh, Pennsylvania, I announced my plan to rebuild what I refer to as the “backbone of America” through the American Jobs Plan. It’s not a plan that tinkers around the edges; it’s a once-in-a-generation investment in America unlike anything we’ve done since we built the Interstate Highway System […] 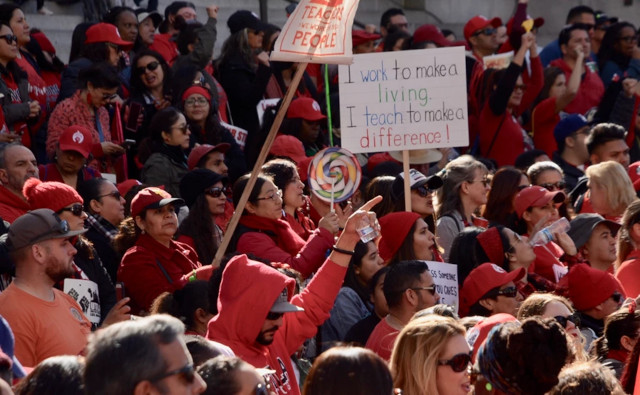 Los Angeles, CA…The United Teachers of Los Angeles, California’s largest teachers union, raised eyebrows last summer when it released a report detailing its demanded conditions for a safe reopening of schools. This document went far beyond requesting social distancing plans and personal protective equipment to an agenda that included passing Medicare for All at the federal […]

A Proclamation on Days of Remembrance of Victims of the Holocaust, 2021 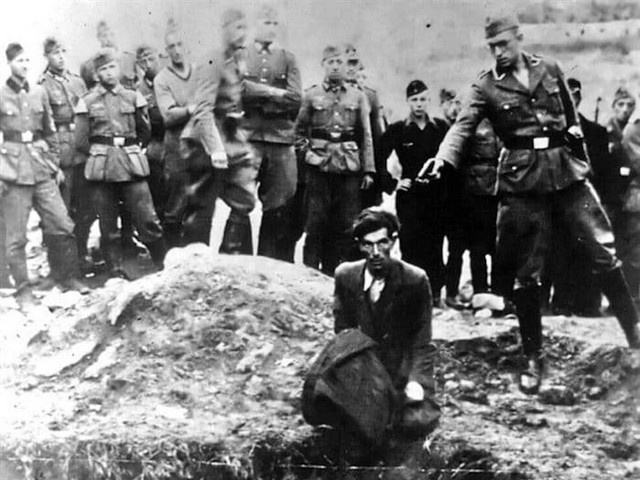 Washington, DC…On Yom HaShoah — Holocaust Remembrance Day — we stand in solidarity with the Jewish people in America, Israel, and around the world to remember and reflect on the horrors of the Holocaust. An estimated six million Jews perished alongside millions of other innocent victims — Roma and Sinti, Slavs, disabled persons, LGBTQ+ individuals, […]