Leader of Proud Boys and Four Other Members Indicted in Federal Court For Seditious Conspiracy and Other Offenses Related to U.S. Capitol Breach

Washington, DC…A federal grand jury in the District of Columbia returned a superseding indictment today charging five members of the Proud Boys, including the group’s former national chairman, with seditious conspiracy and other charges for their actions before and during the breach of the U.S. Capitol on Jan. 6, 2021. Their actions disrupted a joint […]

Remarks By President Biden at the University of Delaware Commencement Ceremony

University of Delaware Newark, Delaware… To all the parents up in the stands, this may be the best day of all. No more tuition! (Laughter and applause.) But probably all of them are going to graduate school, so that probably won’t work. (Laughs.) 10:24 A.M. EDT AUDIENCE: Joe! Joe! Joe! Joe! THE PRESIDENT: Thank you, […] 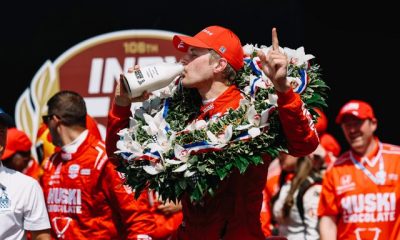 Indianapolis, IN…Marcus Ericsson won the 106th Indianapolis 500 presented by Gainbridge in a wild scramble after a late red flag Sunday at Indianapolis Motor Speedway, earning his first career victory in “The Greatest Spectacle in Racing.” Ericsson, from Kumla, Sweden, won under caution in the No. 8 Huski Chocolate Chip Ganassi Racing Honda after Sage […]

The Latest from the CDC on Monkeypox 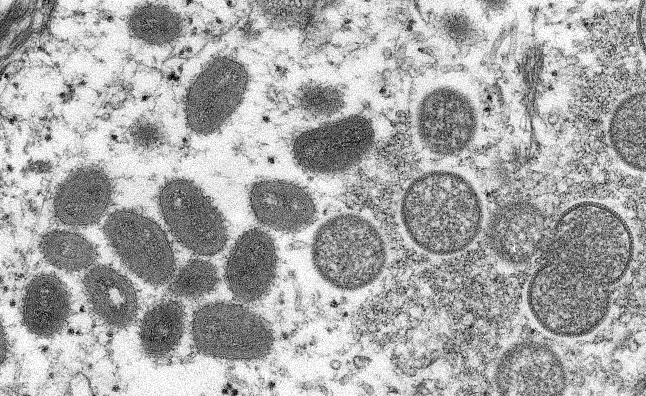 Atlanta, GA…On May 18, 2022, a U.S. resident tested positive for monkeypox after returning to the U.S. from Canada. As of May 18, 2022, no additional monkeypox cases have been identified in the U.S. Scientists at the Centers for Disease Control and Prevention (CDC) are collaborating with the Massachusetts Department of Public Health to investigate […]

President Biden Provides an Update on Russia and Ukraine 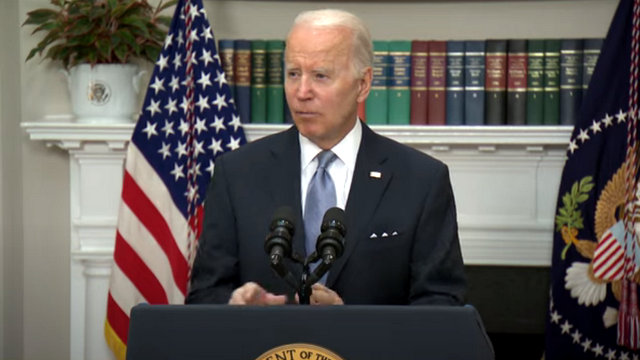 Washington, DC…Good morning, everyone. Sorry to keep you waiting a little bit. I had the honor of spending some time with the Ukrainian Prime Minister, who’s in town today. And he is meeting with some of my Cabinet members, including the Secretary of Treasury and others. And we had a — a good discussion. I […] 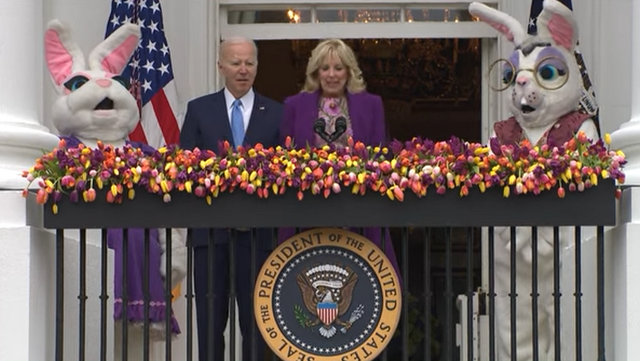 Washington, DC…Good morning, and welcome to the Easter Egg Roll! (Applause.) The President and I are so excited that you are here. As your First Lady and as a teacher, I’ve seen again and again that learning doesn’t only happen in a classroom. There are so many fun opportunities to learn around us every day. […] 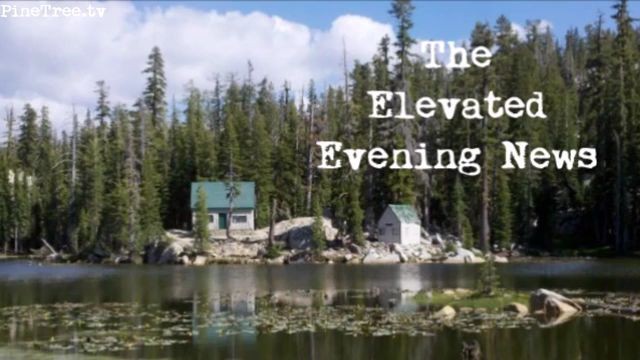 President Biden, Vice President Harris, and Judge Ketanji Brown Jackson on Senate’s Confirmation of Judge Jackson to be an Associate Justice of the Supreme Court

Tiger Woods: “I feel Like I am Going to Play” the Masters

Augusta, GA…Tiger Woods said Tuesday that he plans to play the Masters, confirming the speculation that has increased with each day. “As of right now, I feel like I am going to play,” Woods said in his pre-tournament press conference. “My recovery has been good. I’ve been very excited about how I’ve recovered each and […] 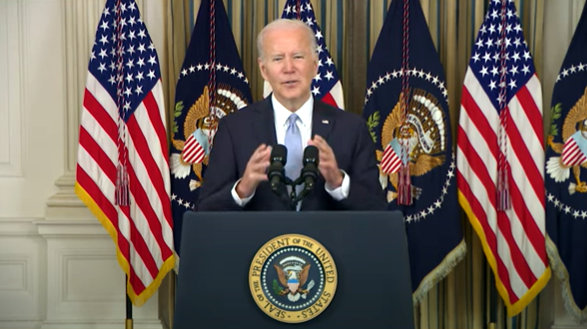