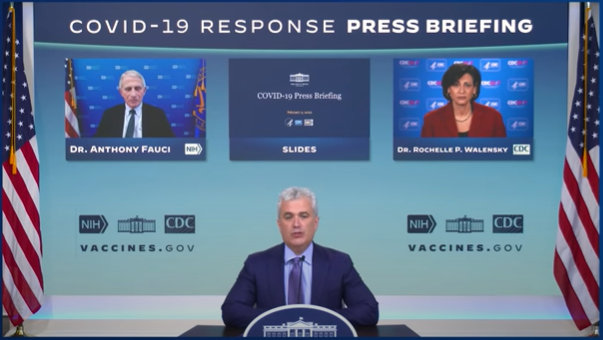 Washington, DC…Good morning, and thanks for joining us.  Today, we’ll start with an update from Dr. Walensky on the state of the pandemic and CDC’s COVID-19 surveillance efforts.  DR. WALENSKY:  Good morning.  Thanks, Jeff.  I’d like to start by walking you through today’s data.  The current seven-day daily average of cases is about 247,300 cases […]

A Bit of Wisdom from Ayn Rand on Her Birthday 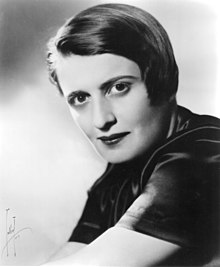 A Bit of Wisdom from Jackie Robinson on his Birthday 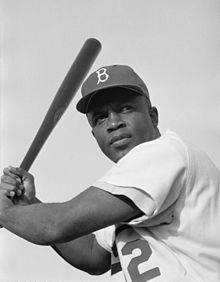 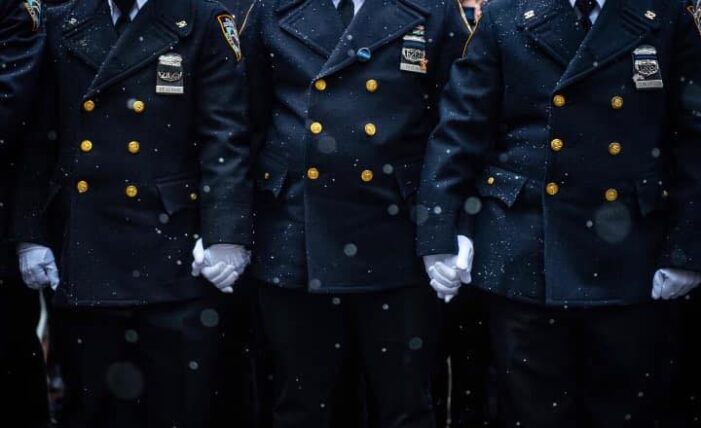 New York, NY…From the NYPD…”A sea of blue lined Fifth Avenue shoulder-to-shoulder with fellow first responders from around the country as we rendered a final salute to Detective Jason Rivera. With tears in our eyes we bid farewell and make a solemn vow to #NeverForget his legacy and sacrifice to this city.”

A Bit of Wisdom from Steve “Pre” Prefontaine on His Birthday 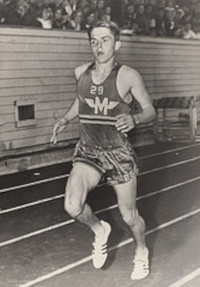 A Bit of Wisdom from Edmund Burke 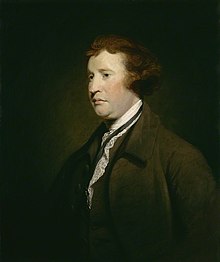 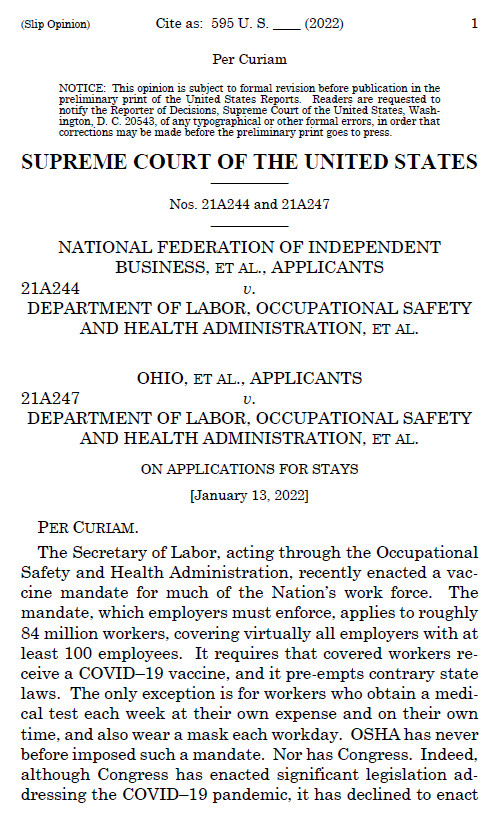 Sacramento, CA…It seems that unofficially at least the California Dept of Public Health has declared the Covid Pandemic over and the endemic phase of the outbreak underway. From the CSPH guidance…”From January 8, 2022 until February 1, 2022, HCP who test positive for SARS-CoV-2 and are asymptomatic, may return to work immediately without isolation and […]

A Bit of Wisdom from Paul Revere 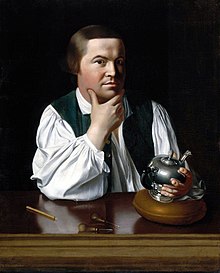