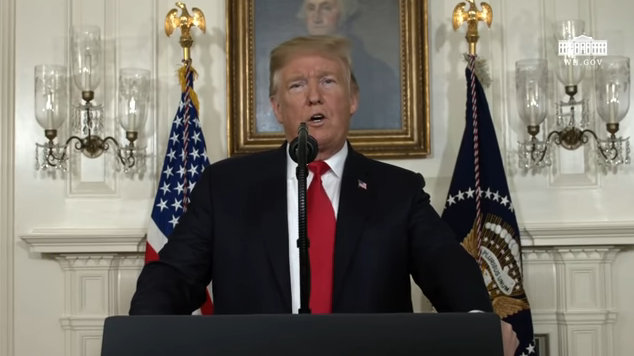 Washington, DC…Just a short time ago, I had the honor of presiding over the swearing-in of five new great American citizens. It was a beautiful ceremony and a moving reminder of our nation’s proud history of welcoming legal immigrants from all over the world into our national family. I told them that the beauty and […]

Washington, DC…Dear Madame Speaker: Due to the Shutdown, I am sorry to inform you that your trip to Brussels, Egypt, and Afghanistan has been postponed. We will reschedule this seven-day excursion when the Shutdown is over. In light of the 800,000 great American workers not receiving pay, I am sure you would agree that postponing […]

Manbig, Syria…Two U.S. servicemembers, one Department of Defense (DoD) civilian and one contractor supporting DoD were killed and three servicemembers were injured while conducting a local engagement in Manbij, Syria, Jan. 16, 2019. Initial reports indicate an explosion caused the casualties, and the incident is under investigation. In accordance with U.S. Department of Defense policy, […] 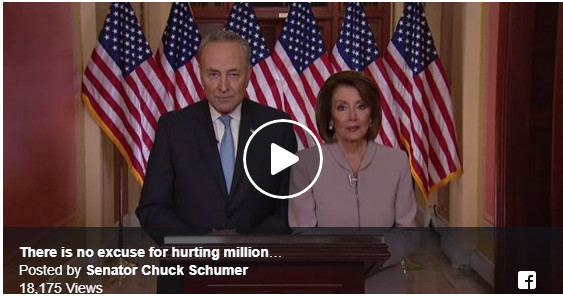 Washington, DC…”There is no excuse for hurting millions of Americans over a policy difference. Federal workers are about to miss a paycheck. Some families can’t get a mortgage to buy a new home. Farmers and small businesses won’t get loans they need.”

President Donald J. Trump’s Address to the Nation on the Crisis at the Border 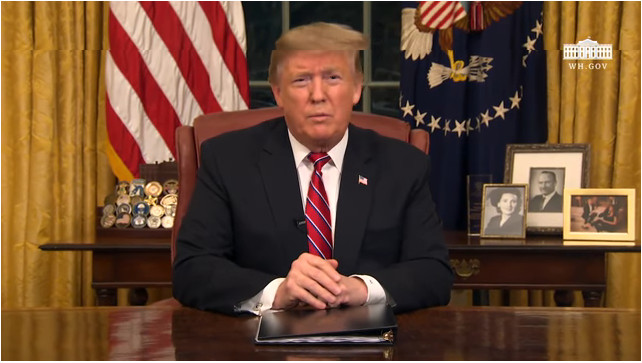 Washington, DC…My fellow Americans: Tonight, I am speaking to you because there is a growing humanitarian and security crisis at our southern border. Every day, Customs and Border Patrol agents encounter thousands of illegal immigrants trying to enter our country. We are out of space to hold them, and we have no way to promptly […]

Kwanzaa Greetings from the White House 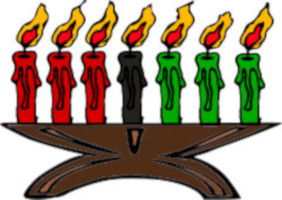 Washington, DC…Melania and I send our greetings to all those observing Kwanzaa. This annual celebration of African heritage, unity, and culture is a special opportunity for many to reflect on their shared ancestry and values. At this time, our Nation joins in honoring the important contributions of African Americans to the strength and success of […] 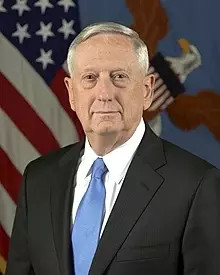 Washington, DC…Dear Mr. President: I have been privileged to serve as our country’s 26th Secretary of Defense which has allowed me to serve alongside our men and women of the Department in defense of our citizens and our ideals. I am proud of the progress that has been made over the past two years on […] 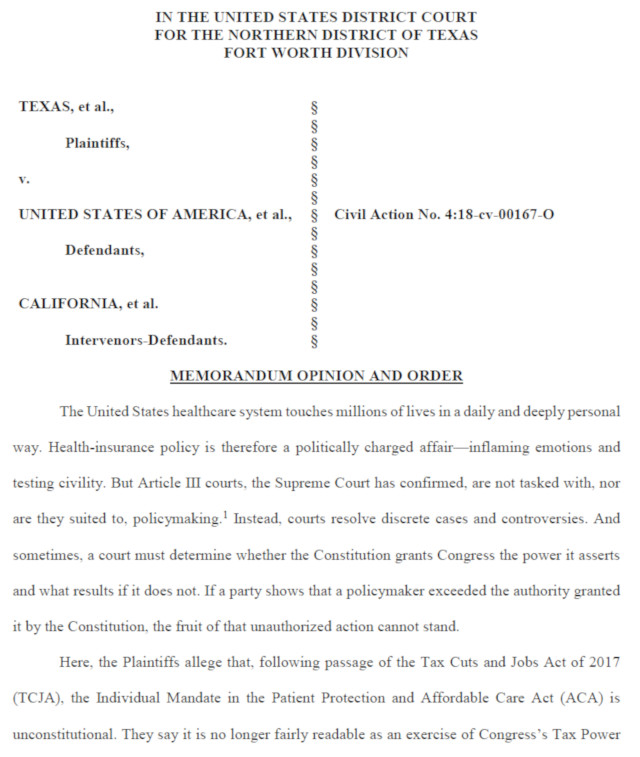 Fort Worth, TX…U.S. District Judge Reed O’Connor has ruled that the ACA or Obamacare is unconstitutional. From the Decision…”The Court’s analysis involves three separate inquiries and conclusions. First, the Court finds the Parties satisfy the applicable standing requirements. Second, the Court finds the Individual Mandate can no longer be fairly read as an exercise of […]

Yes, There is a Santa Claus…In Indiana

Washington, DC…The holidays are a time for gathering and celebrating with family and friends, gift-giving, reflection and thanks. To commemorate this time of year, the U.S. Census Bureau joins in the fun with a list of holiday-related facts and figures from its vast collection of statistics. Every Day is Christmas in Noel, Mo. Places with […] 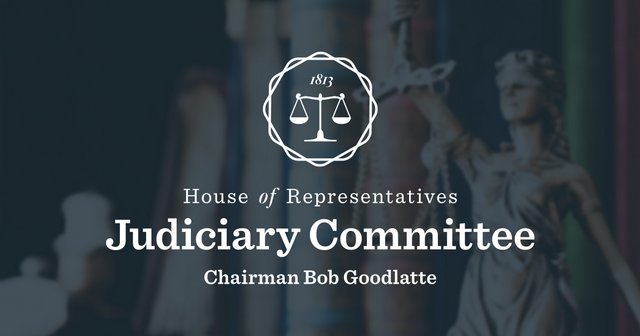