Washington, DC…:My fellow Americans, tonight, I’d like to talk with you about immigration. For more than 200 years, our tradition of welcoming immigrants from around the world has given us a tremendous advantage over other nations. It’s kept us youthful, dynamic, and entrepreneurial. It has shaped our character as a people with limitless possibilities –- […] 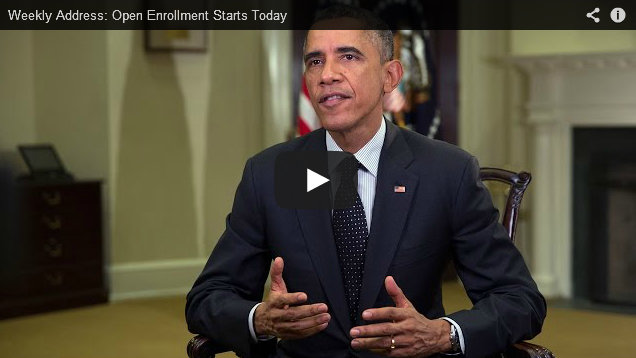 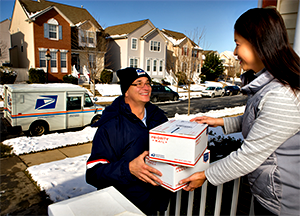 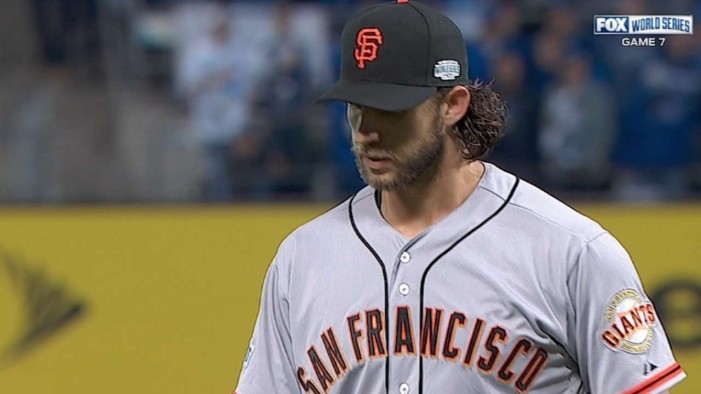 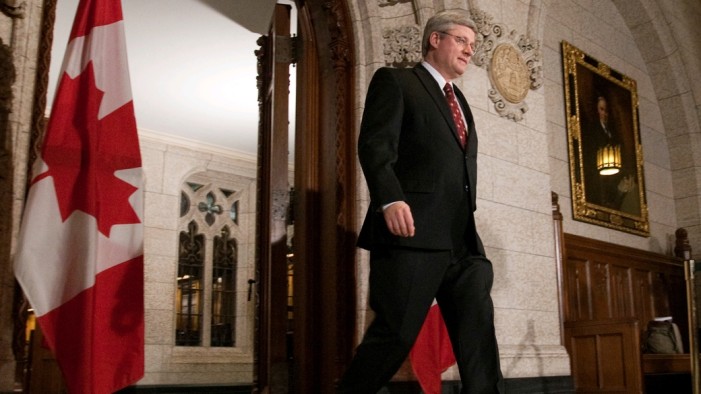